​
Chuuk also known as Truk Lagoon, is the final resting place of over 180,000 tons of ships, planes tanks and other war material that met its’ untimely end on the 17th and 18th of February, 1944. Dubbed “Operation Hailstone” , one of the most devastating aerial attacks in history sank 60 assorted Japanese vessels and 250 planes. These wrecks, preserved by the protection of the lagoon, make Chuuk the wreck diving capital of the world.

Consisting of seven major island groups lying within the Eastern CarolineIslands, about 617 miles (1028 km) southeast of Guam and 3,262 miles (5,436 km) southwest of Hawaii. The total land mass of Chuuk state, including the outer islands is approximately 77 square miles (128 km) 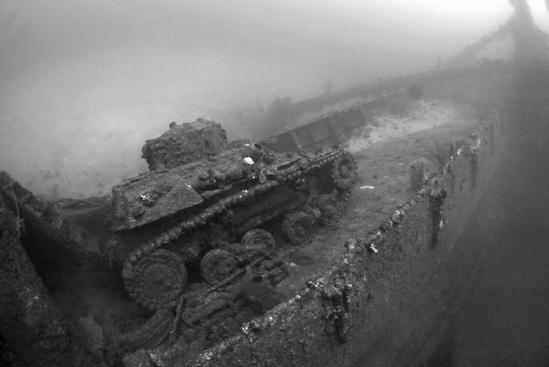