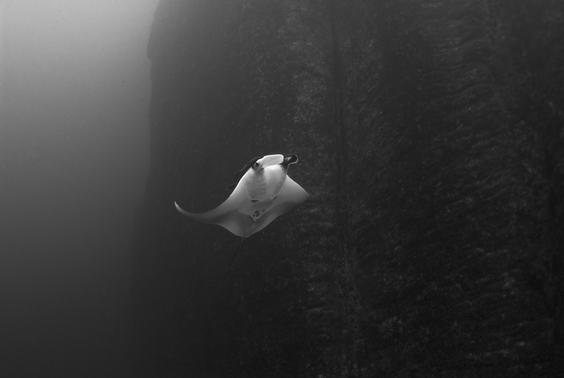 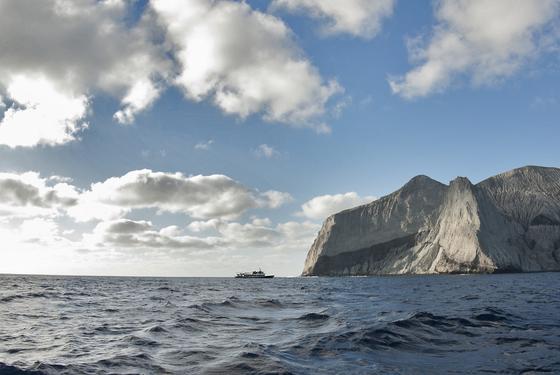 Long considered a fascinating tourist haven, in recent years Mexico has become increasingly recognised as a world-class dive destination. When you consider the breathtaking waters of the Pacific coast and the delightful beaches, islands and bays of the Caribbean Sea, one can only wonder at the underwater riches that lie beneath.  Among the most recognized dive destinations are Socorro, Guadalupe and The Sea of Cortez

Socorro Island (and the Revillagigedos) comprise an archipelago some 400 km from Cabo San Lucas, at the tip of the Baja peninsula. Socorro is famed for experiences with huge manta rays, sharks and humpback whales. With such breathtaking encounters with big animals in impressive numbers, it is understandable why Socorro has been called "The Galapagos of Mexico".

Guadalupe is a volcanic island 240 km west of Baja California and is a mecca for great white shark cage diving. Guadalupe's shark population is said to be one of the most prolific on earth. From August to October you can join liveaboard trips here and fulfill all your great white dreams.

The Sea of Cortez is a thin stretch of water lying between the Baja California peninsula to the west and the Mexican mainland to the east, and it is bursting with biological riches. Vast schools of hammerhead sharks, colonies of sea lions and even grey whales are common here in this aquarium-like marine haven.