The Galápagos Islands are located 620 miles (1,000 kilometers) from the South American mainland but a world apart from anywhere else on Earth. The archipelago and its surrounding waters, located where three ocean currents converge, are famed for the unique animal species that piqued the interest of Charles Darwin in 1835. Decades later Darwin drew on his experiences here when penning his landmark theory of evolution by natural selection.

The actively volcanic islands are home to fascinating creatures found nowhere else on Earth, including marine iguanas, giant tortoises, flightless cormorants, and a diverse variety of finches. Darwin noted that although all of the islands shared similar volcanic compositions, environment, and climate, each isolated isle was home to its own set of unique species. Darwin suspected that these species had adapted to a unique diet and the microenvironment of their locale.

Most exciting for visitors is the lack of fear and even curiosity with which the Galápagos animals typically regard humans. Incredible, up-close encounters are the norm here. And while the islands are a living laboratory of evolutionary change, their ecosystems have remained remarkably unchanged. Some 95 percent of the islands' pre-human biodiversity remains intact—a remarkable figure. But even this paradise hasn’t remained totally pristine.

Threats from high levels of poorly regulated tourism (the islands welcome some 100,000 annual visitors), overfishing, and the introduction of invasive species landed the site on the List of World Heritage in Danger in 2007.

But this first of all World Heritage sites has experienced some positive changes in recent years. The committee has recognized Ecuador’s progress in strengthening conservation measures designed to protect the priceless area, and the Galápagos were removed from the threat list in July 2010. 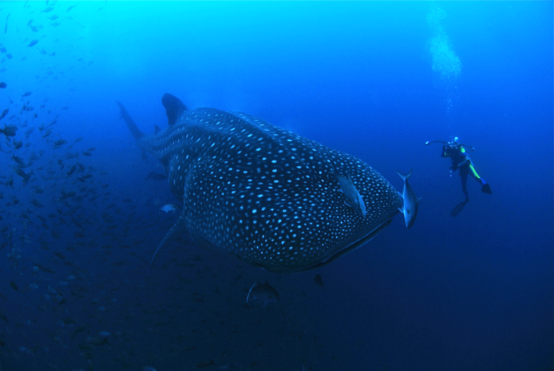 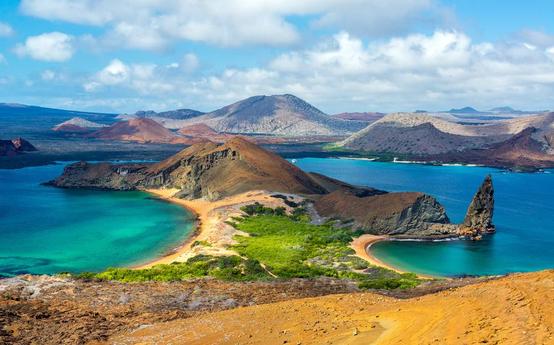