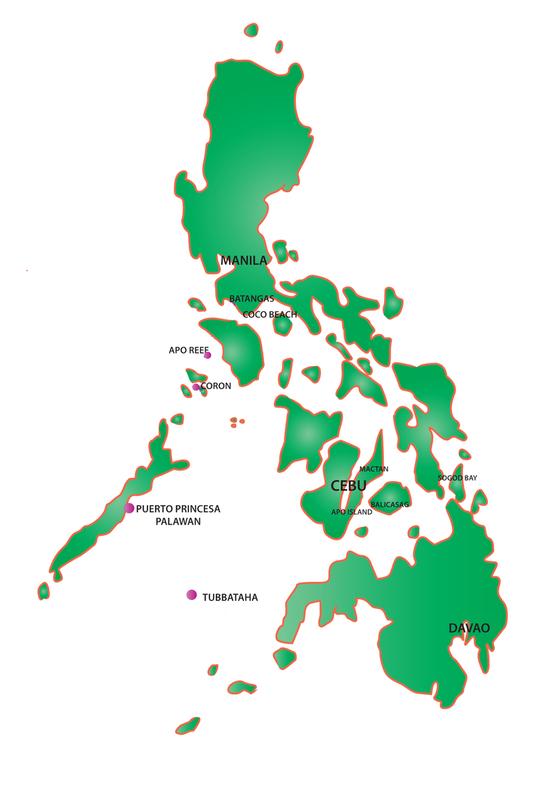 Measuring 99,600 hectares in size, the Tubbataha Reef National Marine Park is made up of 2 atolls rising in the middle of the Sulu Sea. A Study by Conservation International has confirmed what Scientists long theorized, that it is the nursery for fish and coral larvae that populates the Sulu-Sulawesi Triangle  – an area that not only covers the most important and productive fishing grounds of the Philippines but extends as far south as Malaysia and Indonesia.

So important is this submerged structure in the balance of the underwater eco- system that UNESCO declared it a world heritage site as far back as 1993. In 1998, Former Philippine President Fidel Ramos, a keen diver himself, created Task Force Tubbataha and a station equipped with radar and manned by zealous rangers was established and now guards the park 24/7.

Several factors are responsible for the almost virgin conditions of this underwater jewel. The convergence of currents constantly brings in a barrage of the nutrients and clean water a healthy reef and its inhabitants demand. Being the largest and almost lone structure in the middle of a vast expanse of ocean guarantees a healthy influx of pelagic visitors looking for a meal and other services an underwater community provides.

Being almost a hundred nautical miles from the nearest port, access is only through Live-aboard vessels and voyages to the park are determined by the weather. A small window-from late March to early June when calm seas and clear skies are the best and only times for divers to visit. The strong winds and rough swells the rest of the year deters both authorized and un-authorized incursions into the park and permits the reef to settle back into its natural state of regeneration. 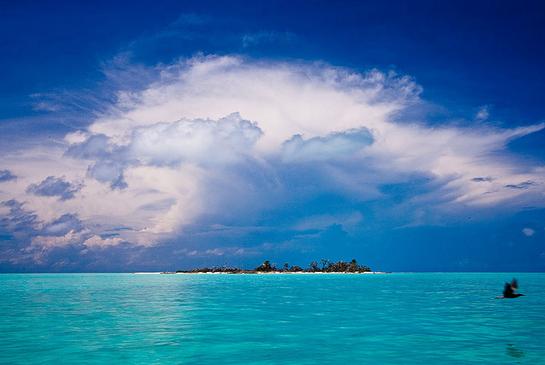